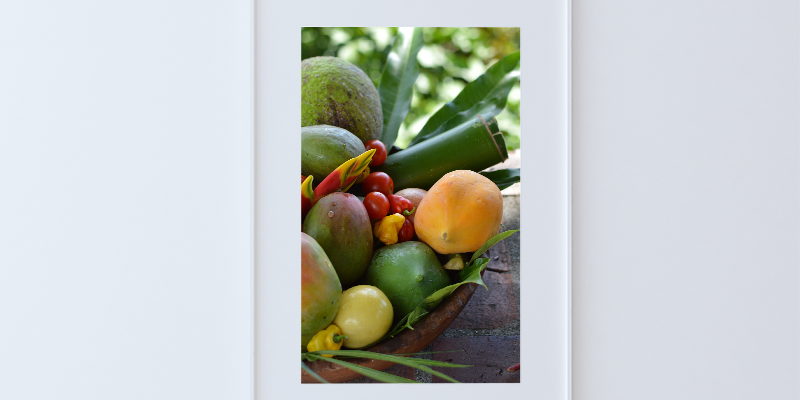 What is West Indian food I hear you ask?  Sadly many of you will only have experienced Caribbean recipes such as  “jerk” or maybe the occasional roti. Nothing wrong with either but we are about so much more. The truth is that the Caribbean, which the West Indies is part of, is a cultural hotbed and the food is a critical part of that.

Our islands were first peopled by indigenous Indians who had migrated up from South America, then the Europeans arrived and “colonised” followed by the Africans who were brought as slaves. They were followed by indentured workers after the collapse of slavery, who came predominantly from India and China.

There are not many places on earth which have come together as one civilisation with so many component parts.
Every nation contributed elements to what we now call Caribbean food. These people were transported hundreds of miles away from home and food was a good way to bring some of their precious culture with them. Over the hundreds of years a mélange or mixing of flavours and ingredients has happened though in some instances the original dish persists.

In the case of the African slaves, their European masters sought to feed them the cheapest and easiest food, so dishes like salt fish and green fig and souse made from pig’s trotters are a delicacy now in islands like St. Lucia, where in reality the mighty slave owner would not have eaten such “poor” food. The breadfruit, now considered a West Indian staple was brought from Polynesia as a cheap source of food for the slaves.

I love my heritage! I am a true French Creole, meaning that I was born in the Caribbean of ancestors born elsewhere. In my case predominantly French and Scottish. My gene pool is richly diversified. I also have diabetes and these 2 elements have come together in my recipes.

I strive to create wholesome food which is good for my family’s “temple” and often my starting point will be a traditional West Indian dish. I create similar flavours while substituting ingredients which are better for us; eliminating sugar often and opting for higher fibre content and less processed always. My food represents the complex mixing of people from many and diverse countries who were brought together in a relatively small area geographically.