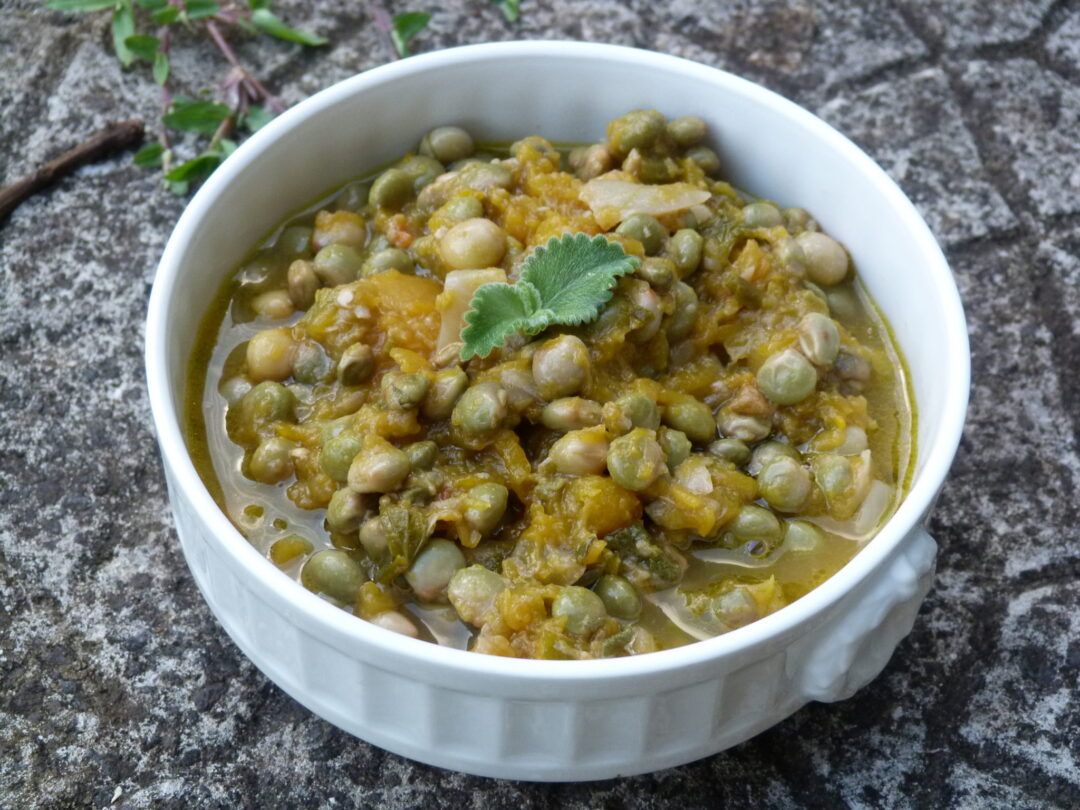 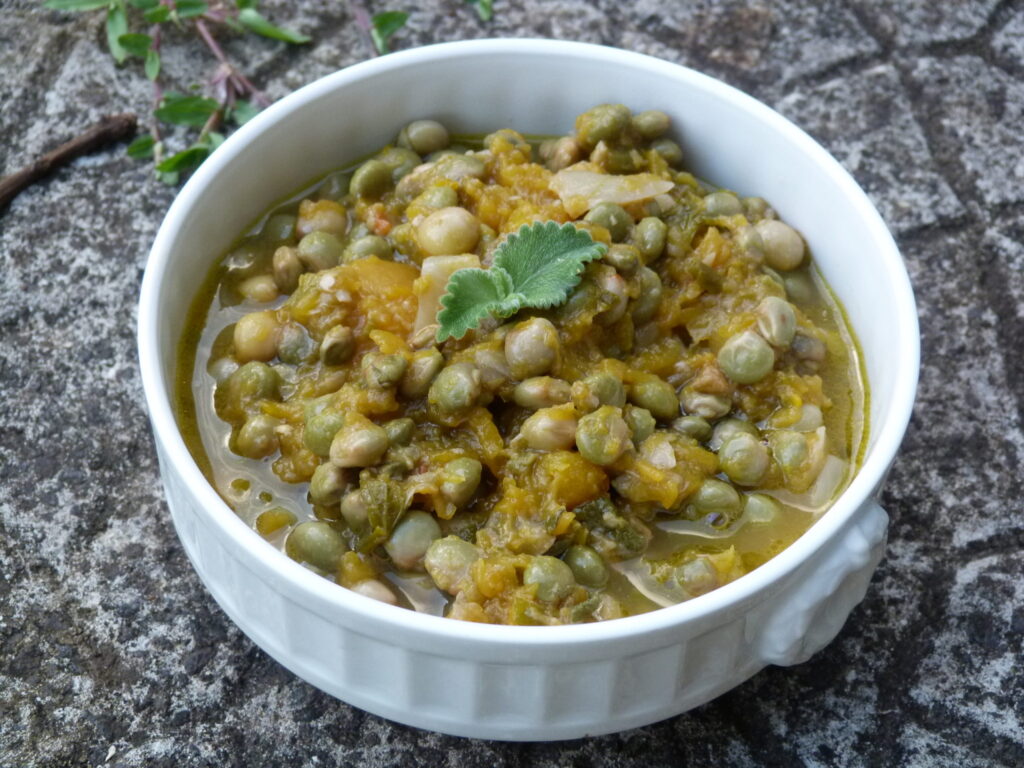 Pigeon peas are a staple in the Caribbean. They are used both in their fresh form as I have done or dried. The recipe I have developed, because it is the sort of thing that doesn’t really have a recipe, is very common here, the other common ones being… in traditional West Indian “rice and peas” or in the Trinidadian one pot celebration “pelau.” Pigeon peas are in fact a legume and contain loads of protein. They are quite easy to find these days, even in the freezer section at the supermarket but I do remember my mother bringing a basket of them to shell on the beach while keeping a watchful eye on us “ti manmays” (little children in Kweyol). You can buy the shelled peas at farmers markets now as well, as I have done.

Pigeon peas are always part of our Christmas meal believe it or not. I have memories of my mother and a family friend (the other matriarch) mumbling behind their hands about who cooked the best pigeon peas. You see, if you cover the pot while they are cooking they go brown; do you cook them first in baking soda to make the cooking quicker? Do you use “pig foot” for flavouring? Do you add sugar? For such a simple dish there sure are a great deal of variations.

They are my brother Gerard’s absolutefavourite! My version is clean and fresh with no added flavourings apart from the good stuff. I’ve called them Creole because you will see they share a similar palette as creole seasoning.

Soften the onions in the olive oil then add the garlic, peppers, thyme and celery. Cook for 2 or 3 minutes, then tip in the pigeon peas. Stir so that the peas become well coated as in the photo above and add enough water to cover them.

Once the peas have had about 30 minutes simmering gently, you can add the pumpkin. Cook for at least another 15 minutes. These babies take a long time to become soft. Keep an eye on the water level. You will need to top up as you go. What you want to end up with is a sauce, not a soup. Once the peas have softened sufficiently, mash the pumpkin against the side of your pot to create a richer gravy, but leave some bits intact for interest. You might also want to check you’ve added enough salt.

You could serve these as a side vegetable, or dollop onto warm cooked grains such as rice or quinoa. 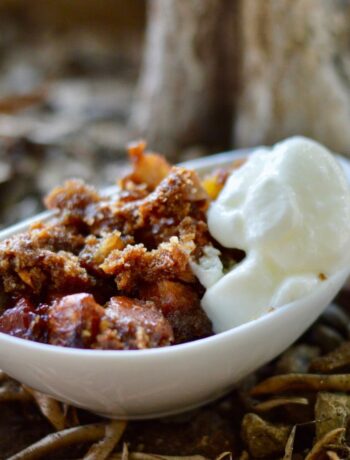 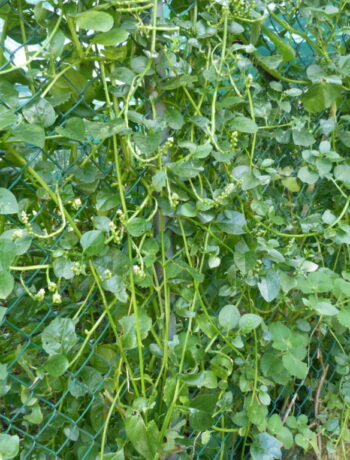 Sunday, green and sunny side up 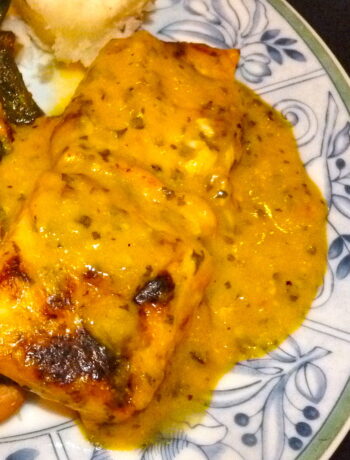