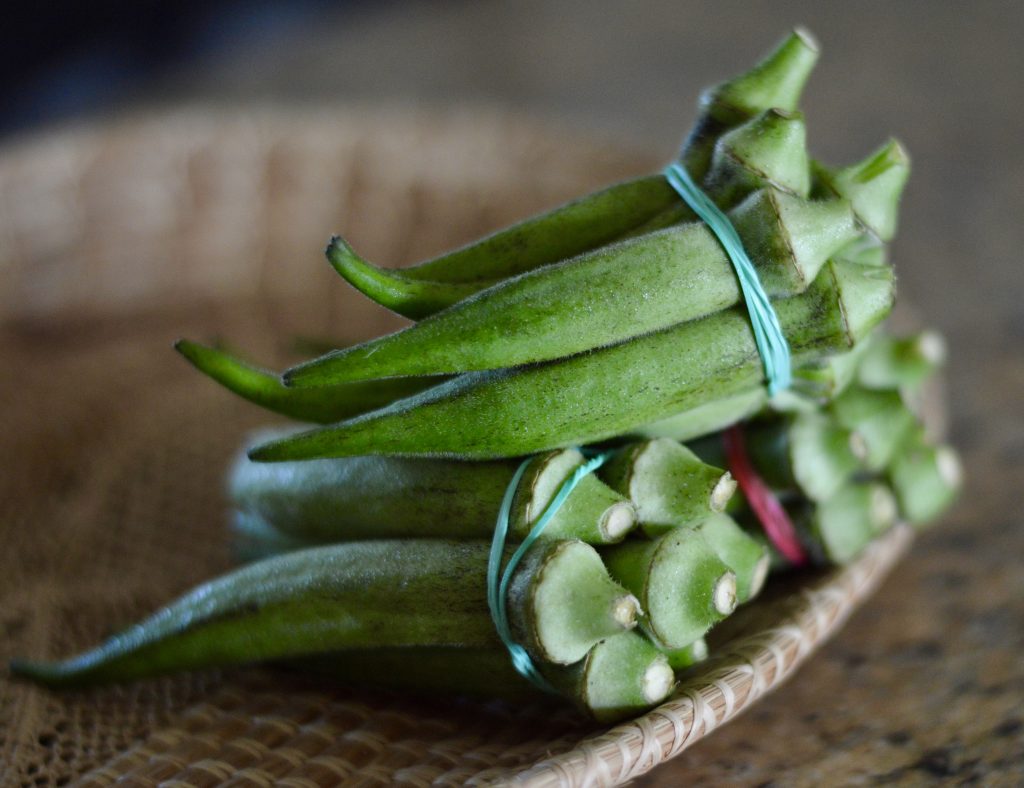 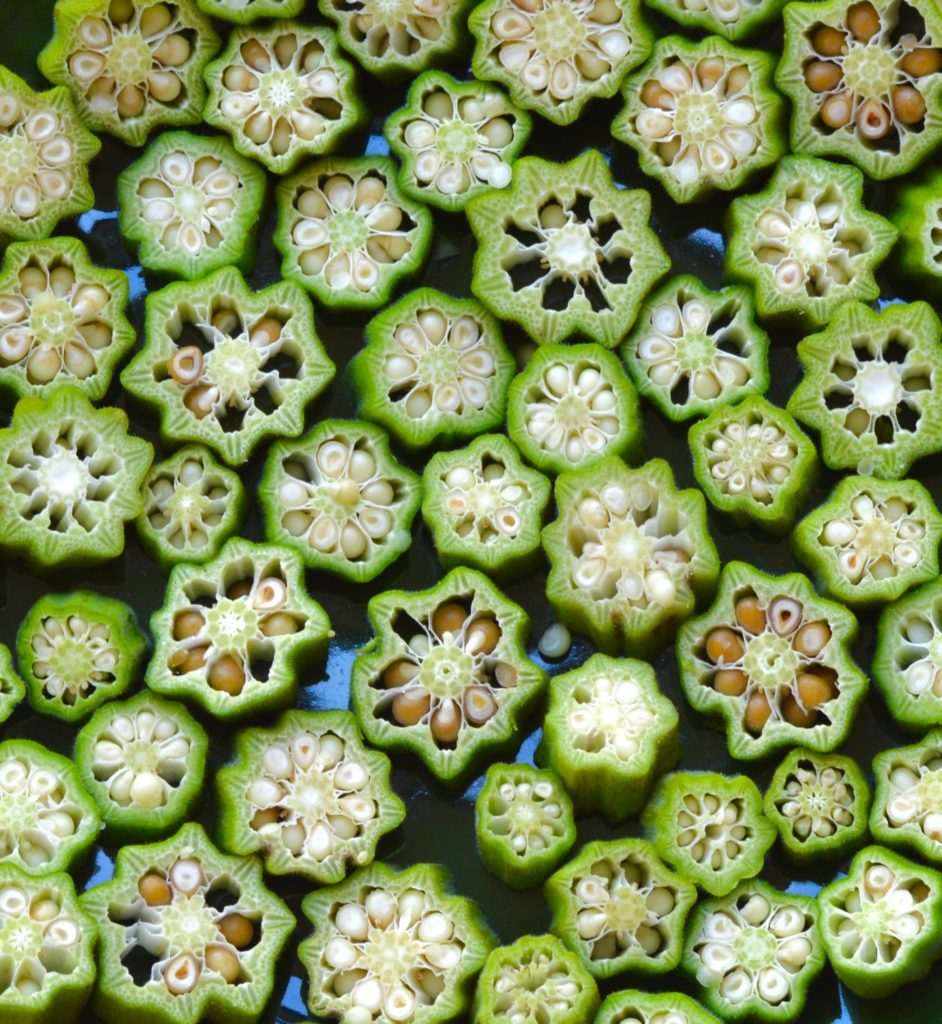 Can you believe how beautiful nature is sometimes?? When I took that photo I was blown away by its colours and even more so, by the mosaic quality of the simple okra when laid out in its splendour. I think this looks almost Moroccan. As if the Berbers or Amazigh had a say when God was creating okra. I’ve counted the seed “beds” and they aren’t uniform in number. Interesting don’t you think??

You know when you look back you can identify significant people in your life? People who have helped shape you in some way? A. Maria was such a person. She is the mother of my dear friend Janis and when my children were young, which was when Janis and Derek lived in London, she used to come and stay for many weeks at a time with Janis. A. Maria had a catering business in Trinidad until way into her old age. People often checked with her on how to create this or that, and loved to have anything cooked in her kitchen. Mark particularly liked her small meat patties. I must give Colleen credit for reminding me about this dish. She’s a fellow okra lover.

The photo below is simply because it occurred to me while cooking this dish that most Caribbean medicament neurontin indications contre foods start with onions and garlic and they too are beautiful. 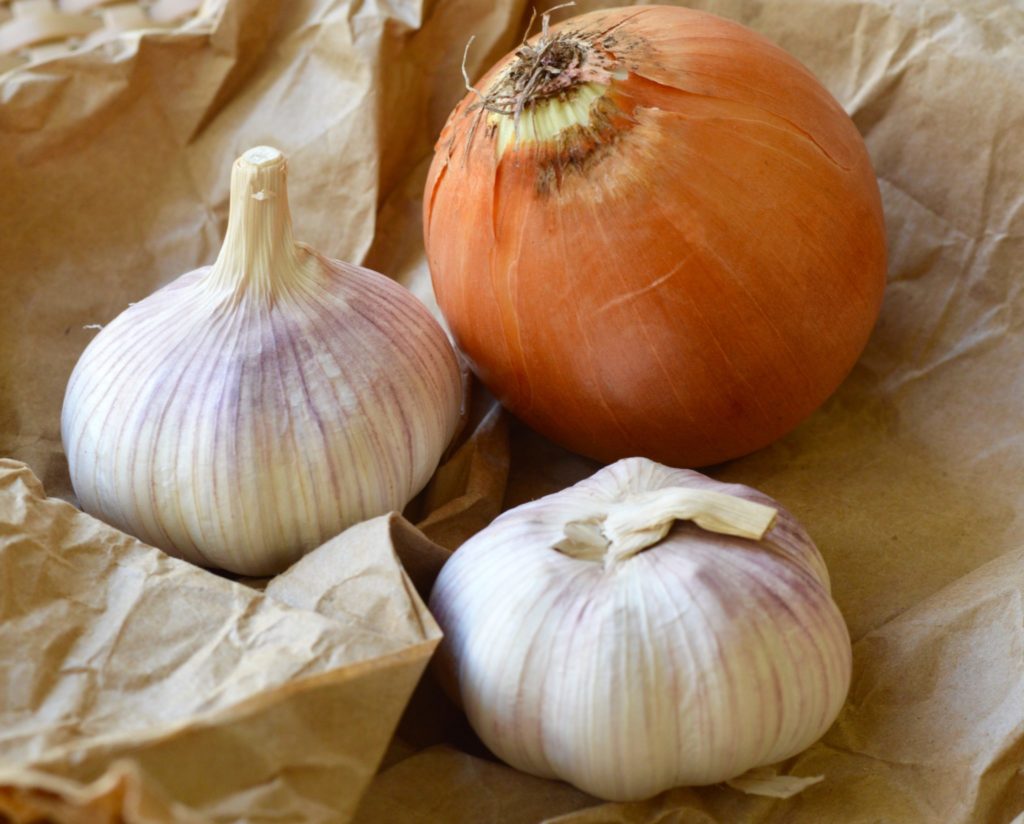 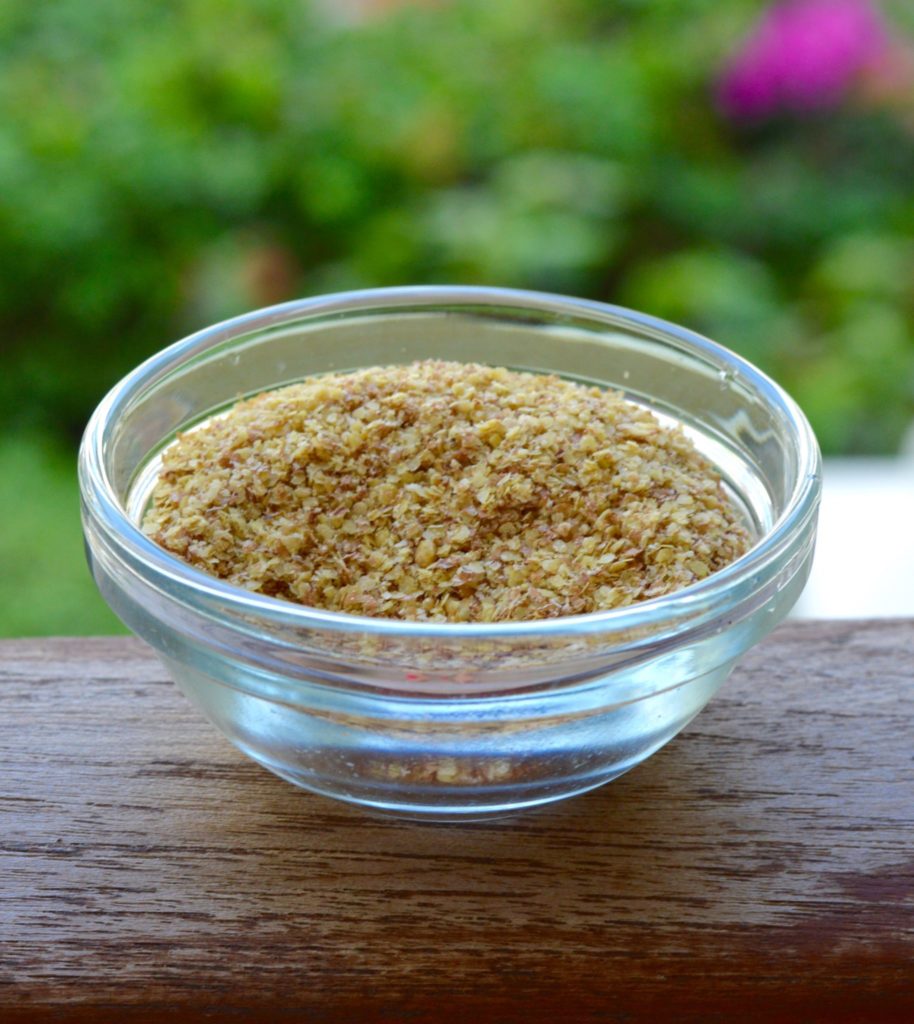 The photo above shows wheat germ. Its purpose in this recipe as discovered by A. Maria is that it soaks up the liquid that unkind haters of okra call the slime. Those of us who LOVE okra like all its attributes, so for us this addition is about its flavour and nutrients. Wheat germ is the plant’s reproductive part, the part that germinates and grows into the actual plant. It is full of nutrients including Vitamin E and folic acid. 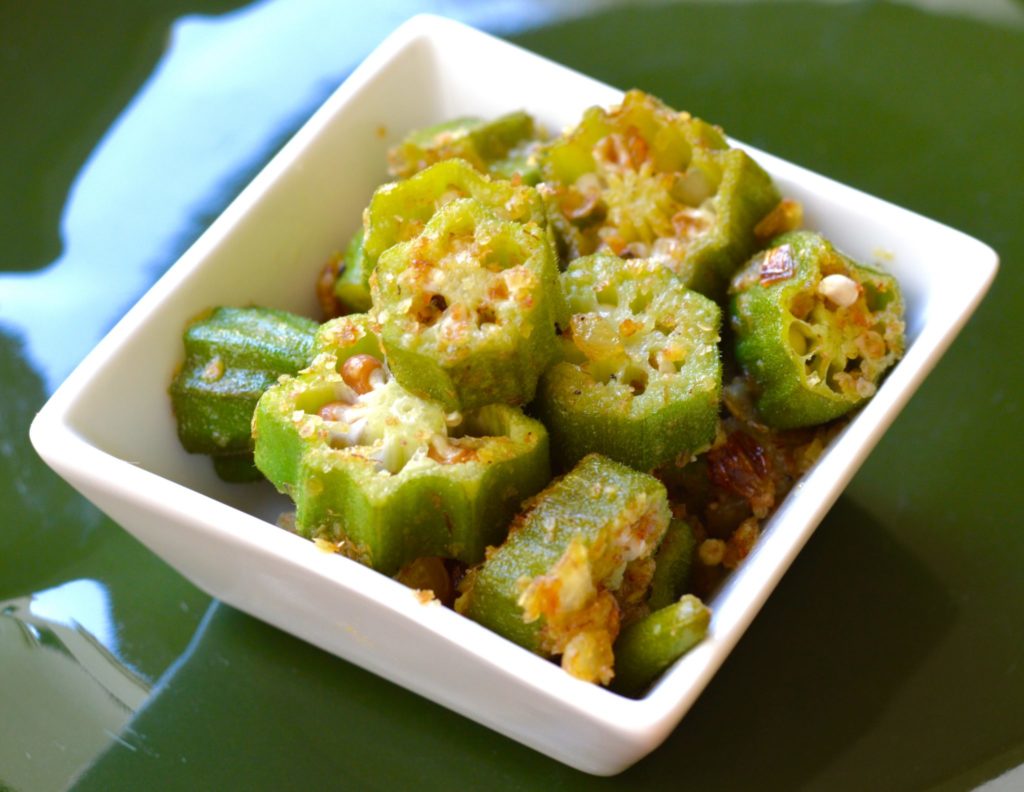 This is definitely a mid week treasure. 10 minutes from start to finish. Just chop the okra cross wise and hopefully yours will be as beautiful. Soften the onion in the olive oil and add the garlic after a minute or two. Toss in the chopped okra and cook covered until they are soft. Mix in the wheat germ and give it just a minute or so to become friends with everything else in there. 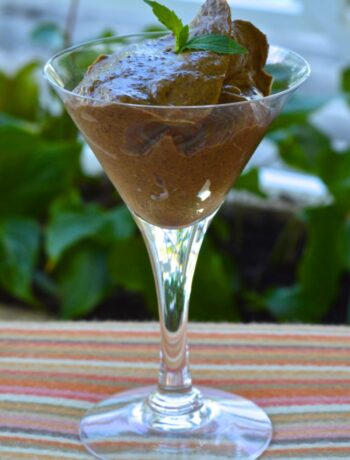 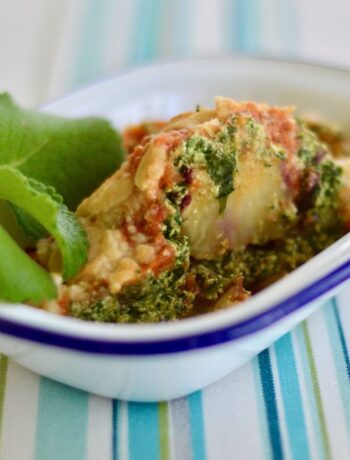 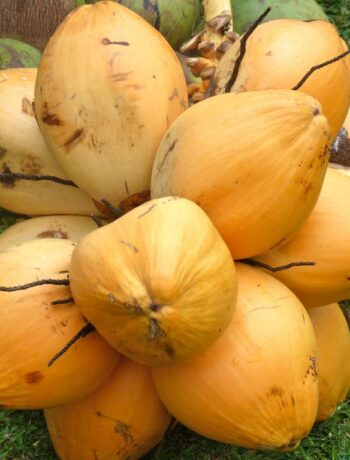