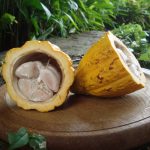 This is the lovely Rosie whose cocoa we will follow in its journey from pod to powder. Rosie is my housekeeper and she really does keep my house. Mark and I travel quite a bit hence calling myself a locavore as I cook wherever I go with that country’s fresh produce. Rosie simply moves in and takes over. She’s also quite the keen farmer and is responsible for getting me sorted with my vegetable patch, while maintaining an impressive garden of her own.

I will be showing you the home made version here. The big cocoa producers have all sorts of special equipment, but I have recently for the first time actually produced my own home made cocoa, and it really excited me to know what “raw cacao” and cocoa nibs”  really mean. 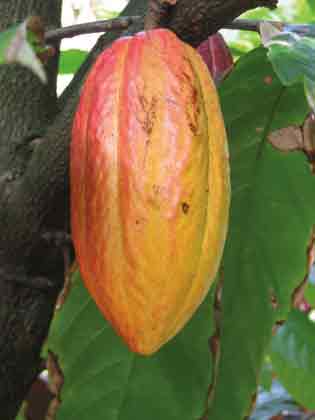 The cocoa pod grows weirdly in seemingly random spots on the tree trunk. The farmer must be careful when harvesting not to damage that little growing pad as another will sprout from there. 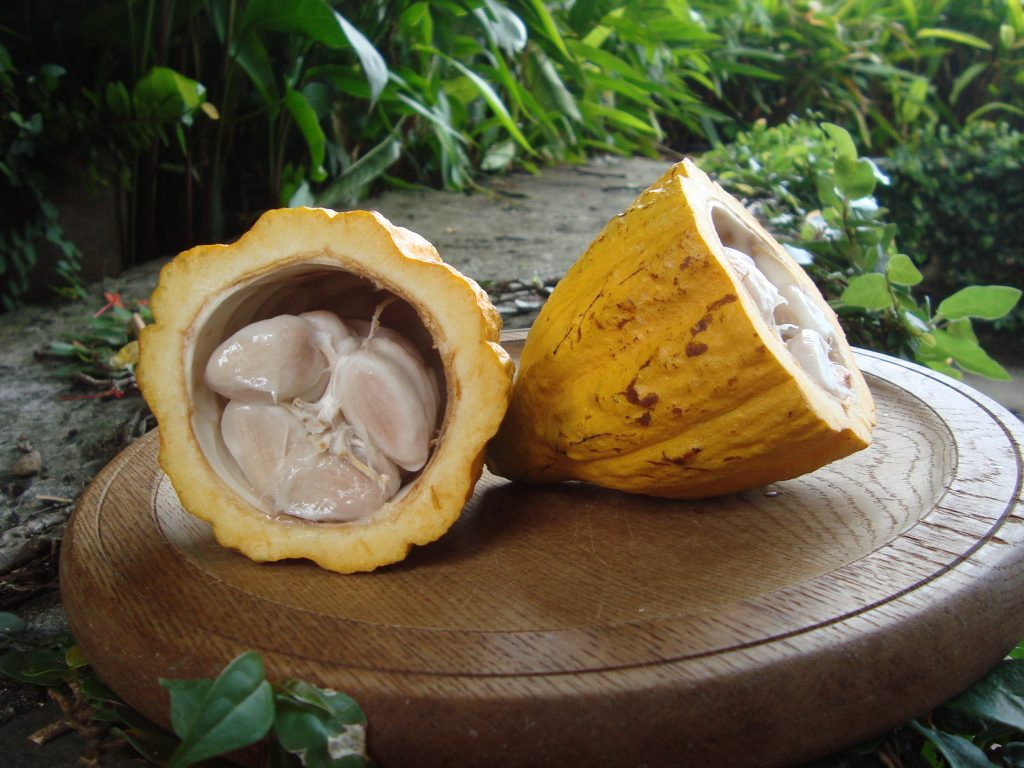 My granny’s family lived in Soufriere, on the South West coast, which is where the majority of St. Lucia’s very high quality cocoa grows. As children a significant part of any visit was to be allowed to suck the white slimy stuff (that you see in the photo above) off the cocoa beans. It has a sweetish, acid-ish, taste.

These are collected and laid out to dry in the sun. On the cocoa estates many many years ago the beans would be tipped into an iron cauldron (not heated) and some poor unsuspecting slave or worker would be made to “dance the cocoa” which means using their bare feet to clean the beans of this slimy stuff once it had dried sufficiently. 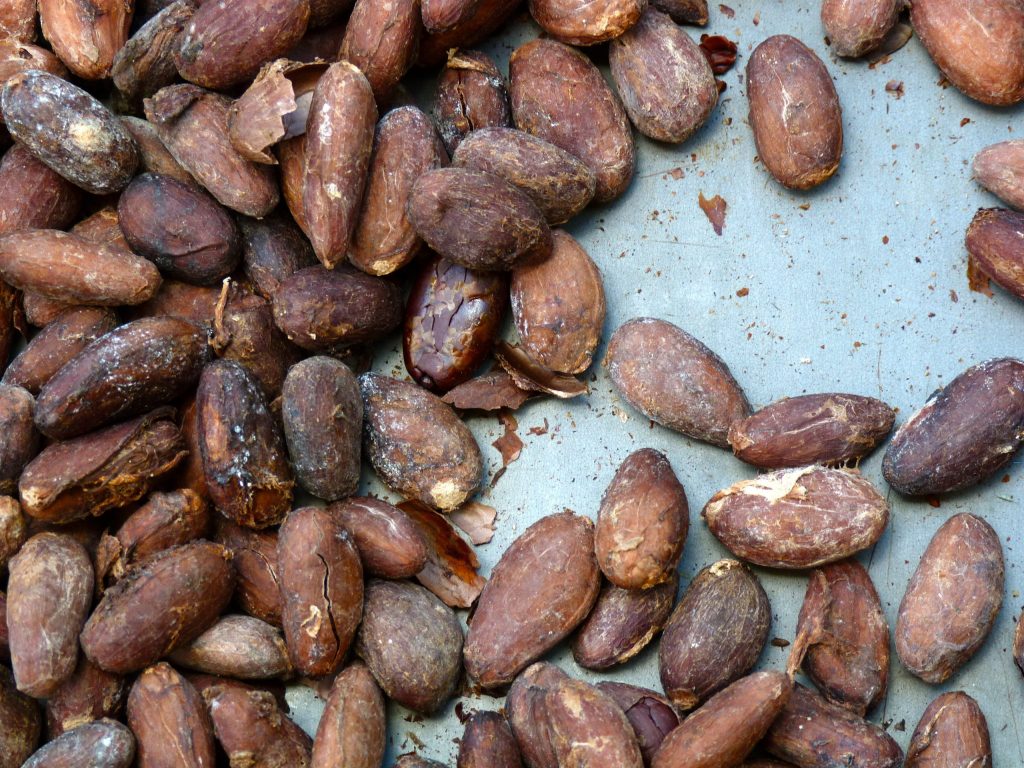 The cleaned dried beans are then “parched” which is the same process as roasting coffee. The difference in the flavour comes from not just where the beans have grown and how they have been treated but also for how long and how hot they are roasted. 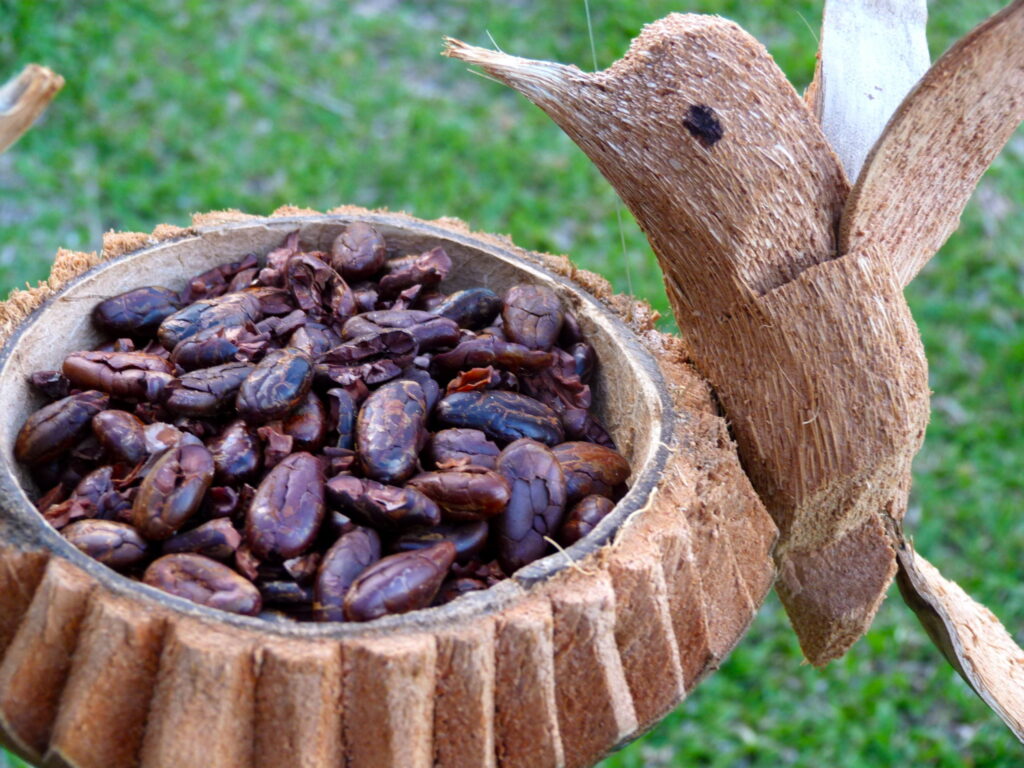 The photo above with another of Columbus‘s creations, shows the actual nibs or inner part of the bean after the brittle coating has painstakingly been removed. Its quite difficult and time consuming to do by hand but industrially a winnowing machine would be used.

The raw cacao resulting is either shaped into a “stick” and sometimes flavoured with cinnamon and other spices. I as you know make mine into raw brownies, and other yummies. 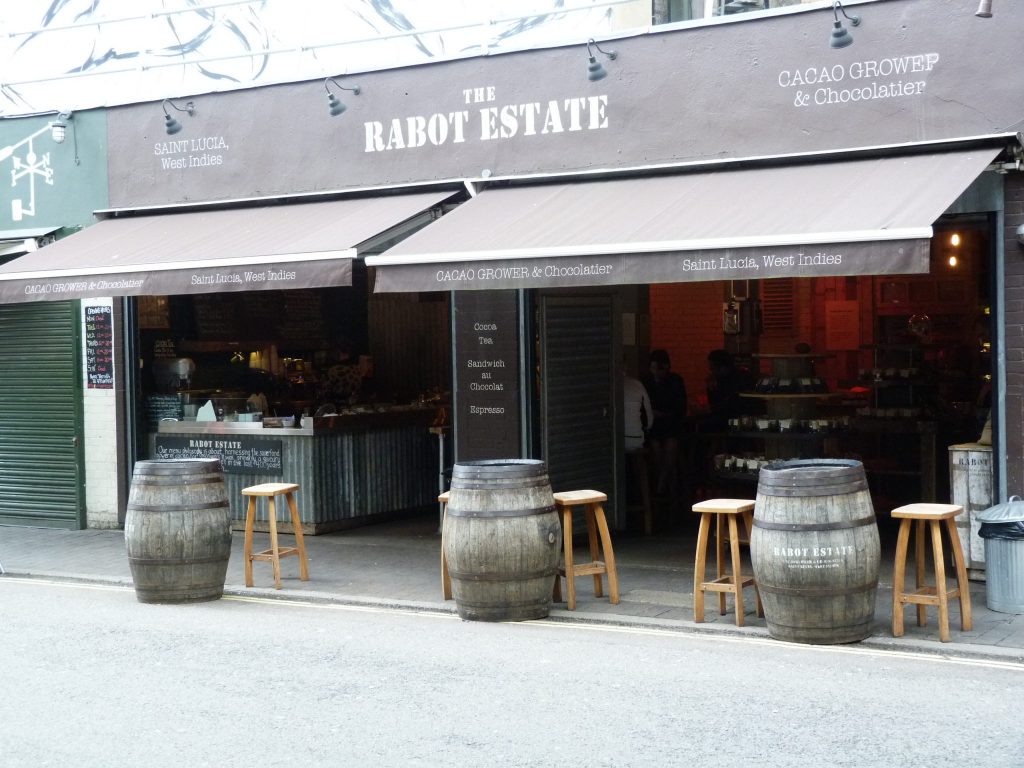 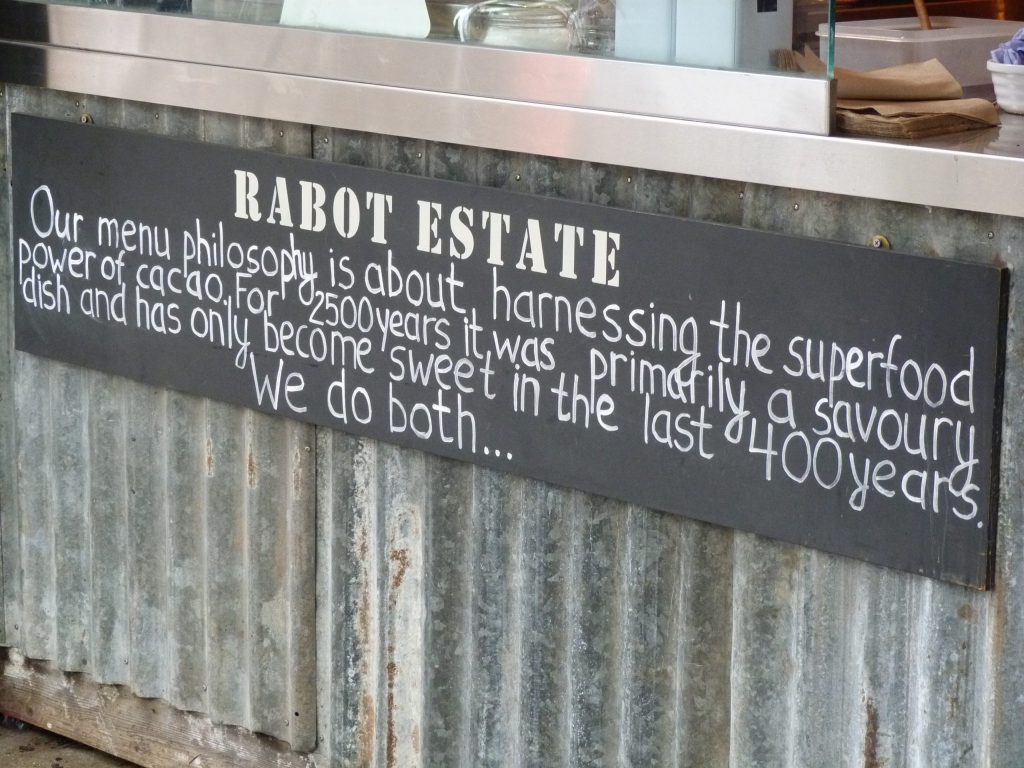 Hotel Chocolat has a lovely shop at London’s Borough Market where I took these photos. I get a kick out of the fact that Rabot estate used to belong to one of my granny’s relatives. 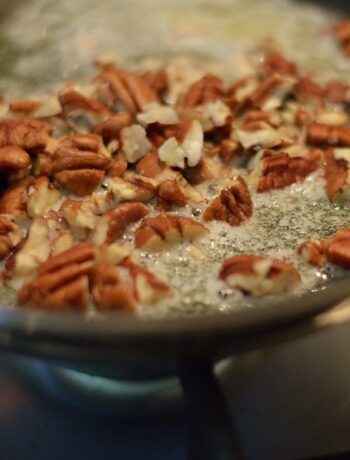 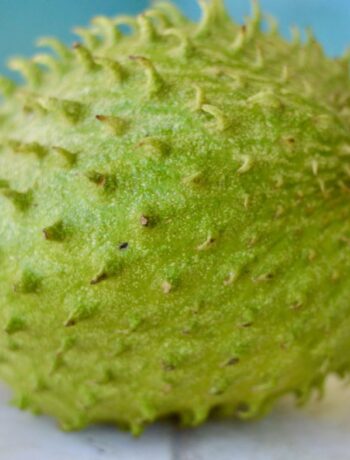 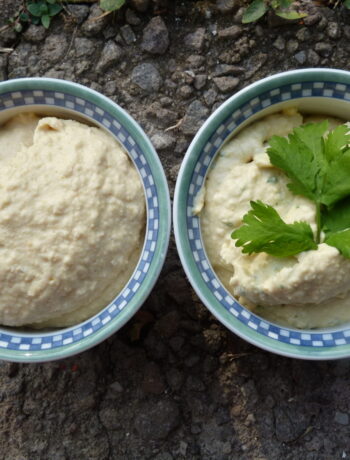 How to make your own Hummus